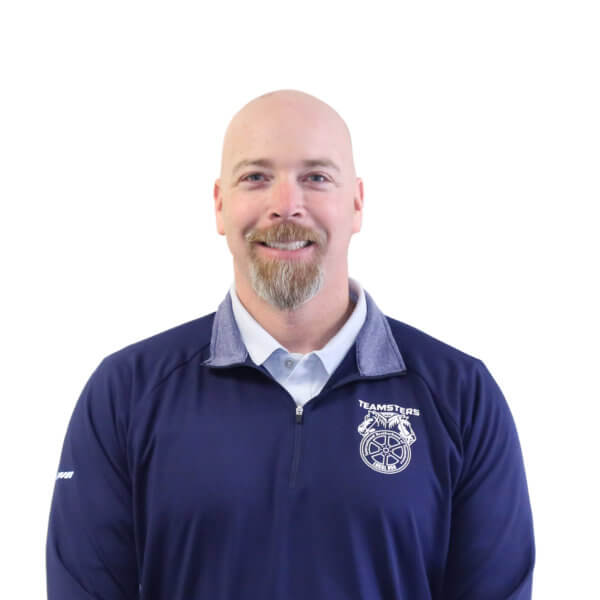 After serving 5 years in the Marine Corps, Thor joined the Teamsters Local 959 as a construction driver on the North Slope; primarily driving B-70’s, end-dumps and water trucks.

Thor then decided to take a job with Lynden Transport in their Anchorage warehouse and eventually moved over to United Freight & Transport, Inc. as a hostler (city driver).

During the 15 years at UF&T, he was the Shop Steward for eight years.

In 2016, Thor joined the staff at Local 959 where he currently represents over seven bargaining units.