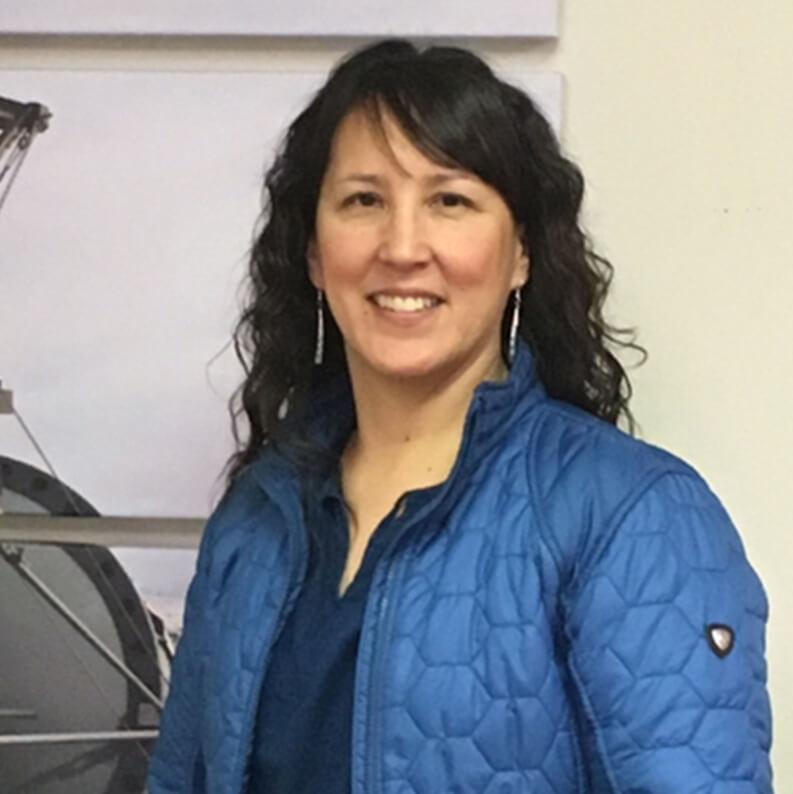 Eileen was born and raised on the Yukon River in the village of Rampart. Prior to receiving her first dispatch through Teamsters Local 959 in 1997, Eileen worked for State Representative Georgianna Lincoln in Juneau and Fairbanks and was later employed by Tanana Chiefs Conference. After receiving her dispatch she worked for Houston Contracting at the Alyeska Central Warehouse as a Data Analyst and Inventory Control Foreman until taking employment with Teamsters Local 959 in 2005.