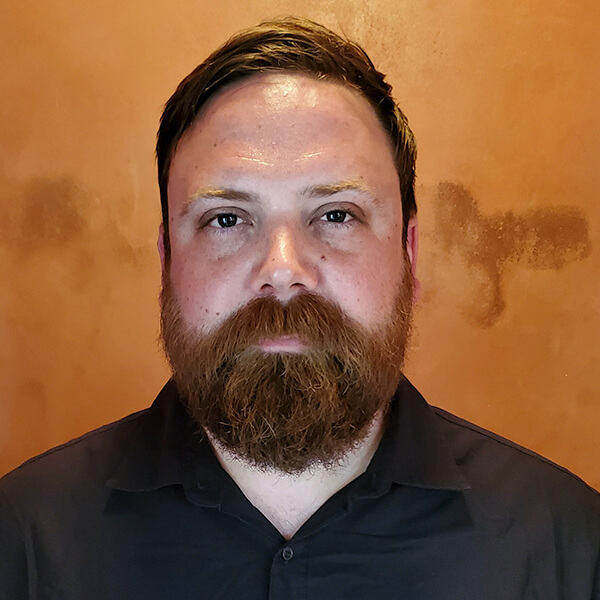 Kirk was born in Fairbanks Alaska into a Teamster family. His father, grandfather and great grandfather were all Teamsters. Growing up, he had the opportunity to travel with his father to many Teamster conventions including the 100th anniversary of the Teamsters in Washington DC.

Kirk first went to work at J.B. Gottstein and joined Teamsters Local 959 in January 1999. Later that year, he went to work at Interstate Brands (Sunrise Bakery). Kirk then acquired his Class A CDL from the Teamsters Training Trust and took a dispatch to Matanuska Maid Dairy in 2002 where he worked in the warehouse and made deliveries. Matanuska Maid was scheduled to close in 2007 and although Kirk had a chance to leave Mat Maid early, he stayed to the very last day out of respect for the Teamsters.

While waiting for another dispatch, he assisted his father in a Teamsters National Pipeline training program in Chicago. On a free day in Chicago, he went to a Cubs game. It was outside Wrigley Field getting ready to go into that game that he received a call and took a dispatch in May 2008 to the AT&T Alascom warehouse. Kirk continues to work there and is now the AT&T Alascom d/b/a AT&T Alaska warehouse Forman.

Kirk Johnson was appointed to Teamsters Local 959’s Executive Board in October 2019 to fill a vacant Trustee position. He took his oath of office at the October 2019 General Membership union meeting which was administered by his father, Mark Johnson, a 54-year Teamster member.